March has arrived, and with it the beginnings of spring flowers, some warmer weather, and St. Patrick's day!  From fish in summer, stews and soups in winter and, of course, potatoes any time of the year, Irish food involves simple, hearty, family cooking that follows the seasons.  We've scoured the internet for healthy vegan and vegetarian takes on classic Irish dishes such as Boxty (traditional potato cakes), Colcannon (from the Gaelic word, cal ceannann, which means white-headed cabbage), Shepherd's Pie and more.  Enjoy, and let us know what you think!
Vegan ‘Corned Beef’ and Cabbage   from Peta.org 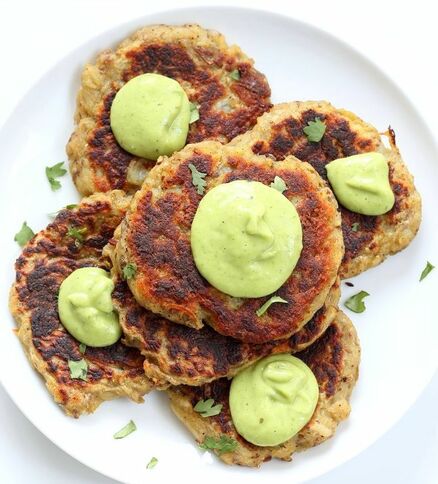 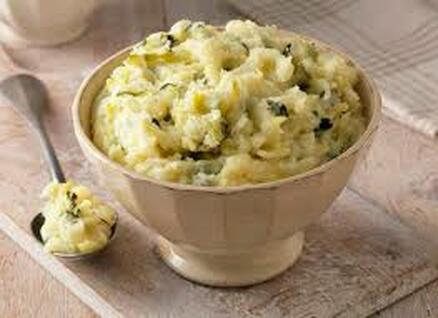 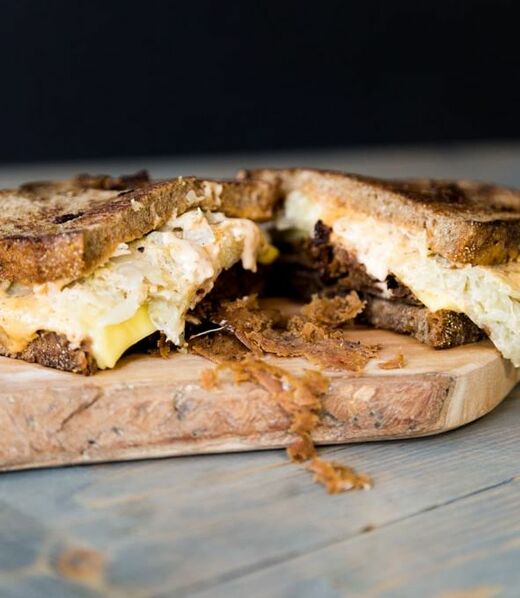 ​Ingredients:
Russian Dressing
Directions:
To Make the Reuben Sandwich:
Cover the bottom piece of rye bread with as much corned beef as you like.  Put the slice of vegan swiss cheese over the corned beef, then the sauerkraut on top of the cheese, and finally , dress the top piece of bread with as much Russian dressing as you like.
Heat the sandwich on both sides, in a large skillet with a touch of vegan butter.
Serves: 8 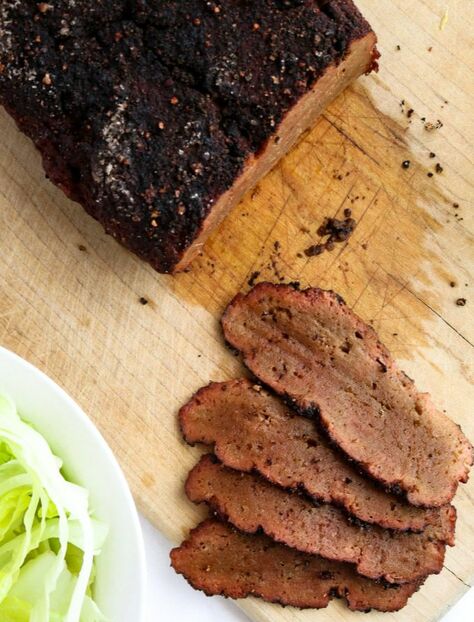 For the seitan dough: