Barley is a member of the grass family and one of the oldest consumed grains in the world.  It was a staple grain for peasants in the medieval times.  Today it is included in the diet of many European, African, and Middle Eastern countries.

​Barley is a grain that provides very important vitamins and minerals such as selenium, B vitamins, copper, chromium, phosphorus, magnesium, and niacin.  Barley has a high fiber content which aids in healthy digestion, glucose metabolism and heart health.  The fiber provides volume to a healthy diet without additional calories so is beneficial for weight loss.
Barley does contain gluten so is unsuitable for people with gluten-related disorders.

How do you cook pearl barley?  Bring 1 cup barley and 2 ½ cups water or broth to a boil.  Reduce heat to a simmer; cook, covered, until tender and most of the liquid has been absorbed, 40-50 minutes.  Let stand for 5 minutes.

For a tasty breakfast, cook barley as above and add any fruit you like.  Cooked barley can also be made into an interesting and healthy drink.  Check it out online! 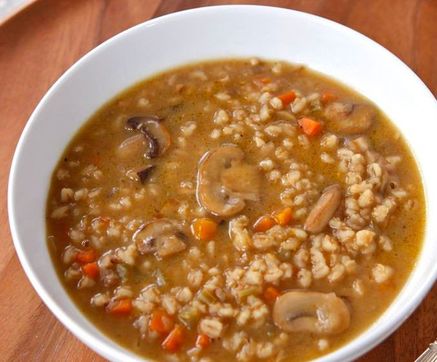 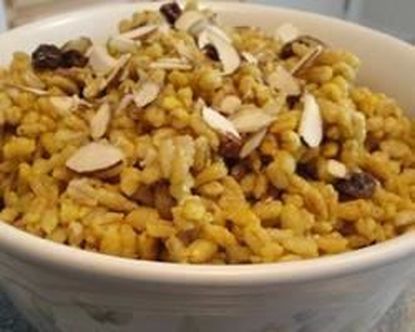 Ingredients:
Directions: Option:  Instead of almonds and raisins, peas and carrots could be used. 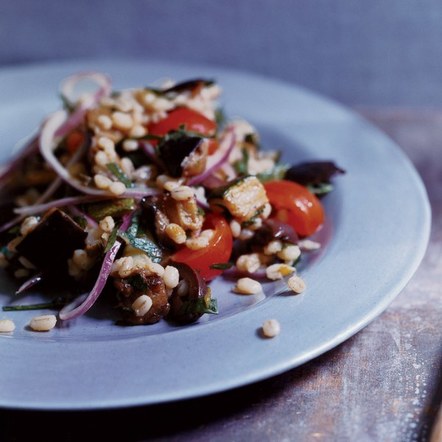 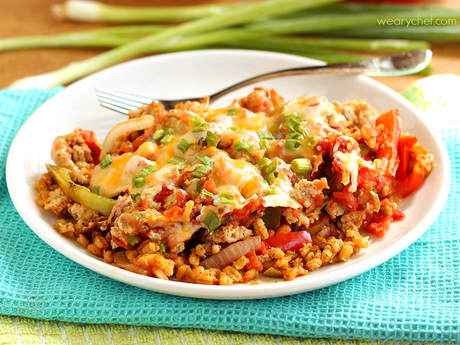 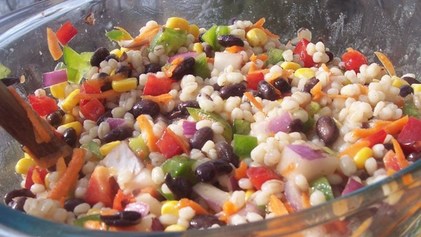